He had never seen this before 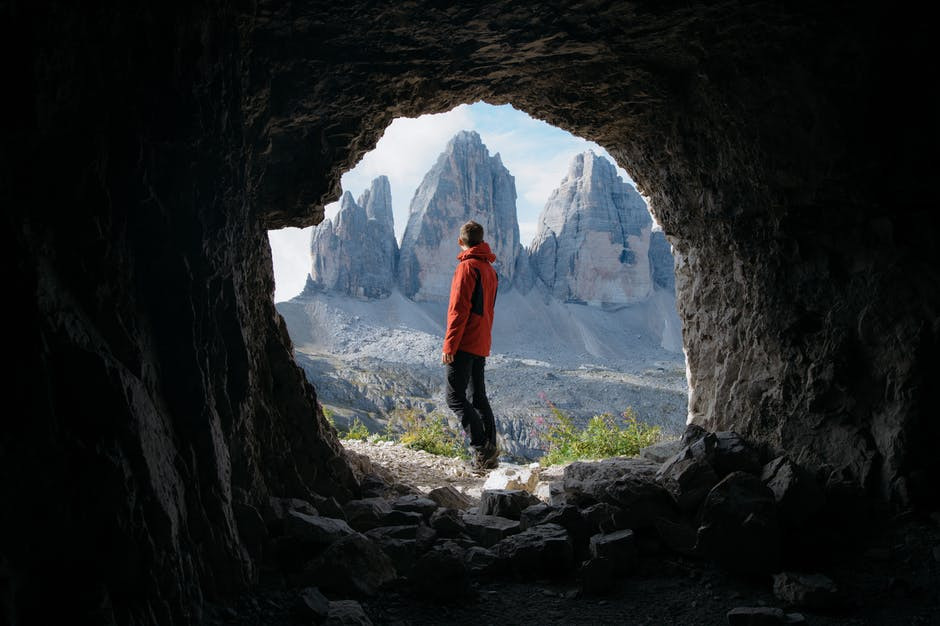 He Sits, eyes wide and occupied,

unaware of the world around him even if he tried.

He Sits under those fateful spells.

He does not know what he is missing, completely

unaware of how he could be reminiscing.

Sitting, Staring at a mottled, grey wall is all he knows,

no passion, no excitement, no nose for the delights of prose.

He does not speak, he does not do, he hardly exists in the eyes of me and

But one day this changed, as this curse was lifted from him,

he began to see light, emerging from the dim. He went

Outside, and breathed the fresh air, took a stroll and went without care.

He had never seen this before.

Serrated mountains loomed in the distance,

clouds creeping over the peaks,

A lowly mountain goat treks on.

the valley seemingly diving into the abyss.

Further down the valley, a turquoise blue river ran through the trees.

This liquid soul of nature was glowing,

the sun striking chords of soft light on its surface,

spearing the rainbow trout with colour.

Here, there was no pestilent air.

For something so simple. It doesn’t get better, he thought. 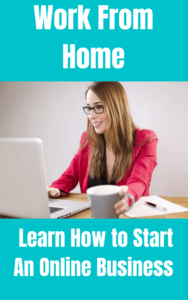 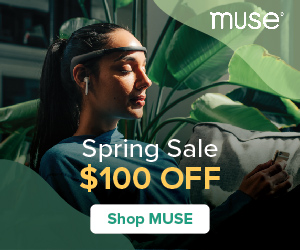